Why You MUST Retire End of Life (EOL) Servers 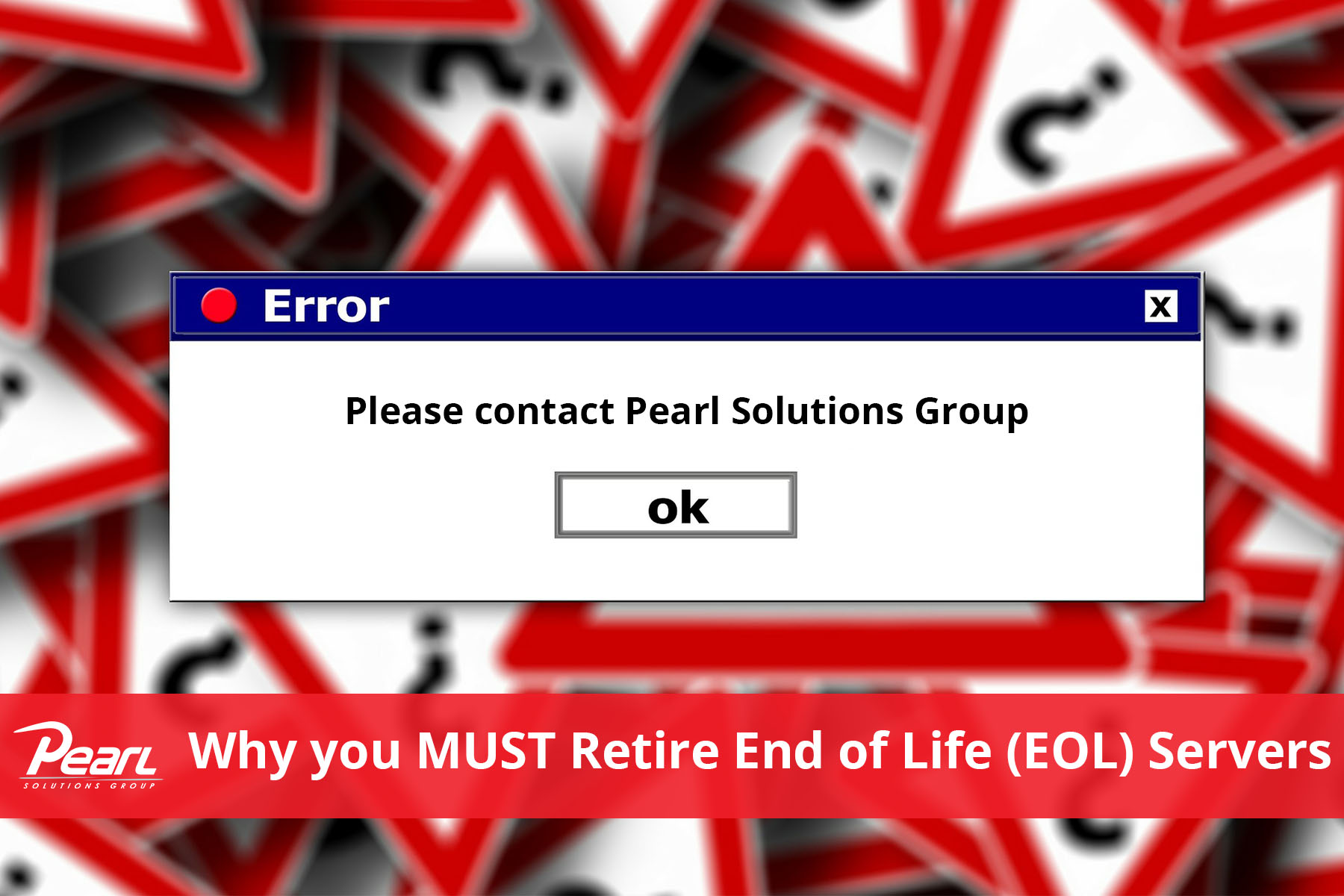 If you are seeing the “EOL” acronym in reference to your IT network, it is time to take notice. EOL stands for End of Life and refers to hardware or software that is no longer supported by its creator and will exist as a completely outdated asset. Continuing to work on EOL assets, especially servers, can be critically detrimental to your business. If you are facing aging technology, here is why you must retire end of life (EOL) servers.

Increased risk of compromise. When your applications or website are hosted on a server with an old operating system, the chances of security compromise dramatically increase. Old operating systems do not receive critical security patches so as new vulnerabilities are discovered, your systems is more susceptible to attack. Compromised servers can lead to data loss, downed applications, and communication gaps.

Lack of features. You already know how quickly technology is evolving and new features can enable improvements in business processes and communications. When you are operating your business on EOL server, you are no longer getting the updates that include those improved features.

Support difficulties. EOL servers are much more difficult to support than updated versions. EOL operating systems can be 10 years old, but even a couple of years brings about a wealth of new technology. Each version is slightly different and the older a system is, the harder it is for technicians to quickly diagnose and be familiar with specifics on issue resolution.

The only way to prevent these problems is to update your server. If your core operating system is approaching EOL, it is time to reach out to an expert who can help you retire end of life servers and migrate to fully updated and supported assets.

How to Make Meetings More Productive

The art of having a productive meeting is pretty tough to perfect. You have to get the right people together at the right time, stay on track with the topic at hand, and turn breakthroughs into actionable projects and tasks. Microsoft Teams is an enterprise-ready...

END_OF_DOCUMENT_TOKEN_TO_BE_REPLACED

How to Spot IT Support Problems

Are your computers running slow? Are your employees frequently losing time while they wait on IT support? Do you worry about the security of your technology against malware, ransomware, or data breach? It's not even just about big problems, but things like file...

END_OF_DOCUMENT_TOKEN_TO_BE_REPLACED 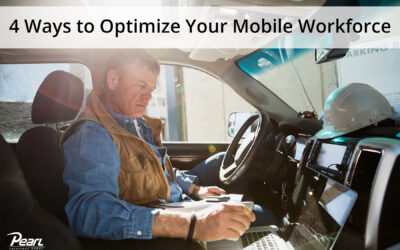 4 Ways to Optimize Your Mobile Workforce

When you have staff working primarily in vehicles out in the field, it is critical they are reliably connected to your home office, worksite information, and customer data to effectively do their jobs. Their work truck IS their workspace and should be just as...

Let us showcase our experience, knowledge, and personal approach.  We will uncover some essential ways to keep your business and your people up and running.