There are more than 4.5 billion web pages on the “standard” internet. The entirety of the internet, including the dark web, is estimated to be 400 to 500 times larger! The dark web is content that exists on sites only accessible by means of specific software, configurations, or authorization. The extreme anonymity of these sites and those who use them create the lucrative marketplace where cybercriminals sell your personal AND business information, exposing you to data breaches and other cyber risks. The state of the dark web and the risks to your business need immediate attention.

The dark web is NOT a limited space accessed by a small number of people:

The dark web economy is booming:

Your data may already be on the dark web, even if you have not had a breach.

We recently had a conversation about how hackers obtain lucrative data from your business, what they do with it, and how you can correct and minimize the risks. View the previously recorded webinar. 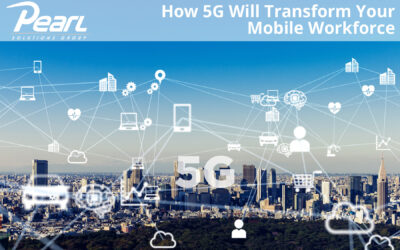 How 5G Will Transform Your Mobile Workforce

5G technology combines greater speed, greater bandwidth, and lower latency to enable wireless networks to perform across a broader range of radio frequencies, allowing for faster data transmission on more sophisticated and an increased quantity of devices. While 4G...

END_OF_DOCUMENT_TOKEN_TO_BE_REPLACED 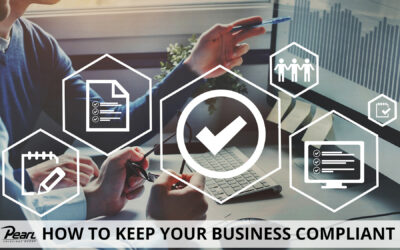 How to Keep Your Business Compliant

Nearly every business, even if you're not in a heavily regulated industry, has established rules, regulations, laws, and guidelines that must be followed. Failure to remain in compliance can be catastrophic for you and your staff. Perhaps the most critical area of...

END_OF_DOCUMENT_TOKEN_TO_BE_REPLACED 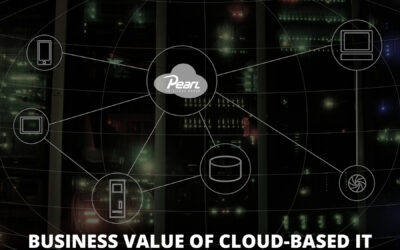 Business Value of Cloud-Based IT

Competition between major cloud providers is driving a tidal wave of innovation. New features and services are added on a weekly or even daily basis, providing an ever-richer platform for companies looking to engage customers, empower their employees, and optimize...

Let us showcase our experience, knowledge, and personal approach.  We will uncover some essential ways to keep your business and your people up and running.